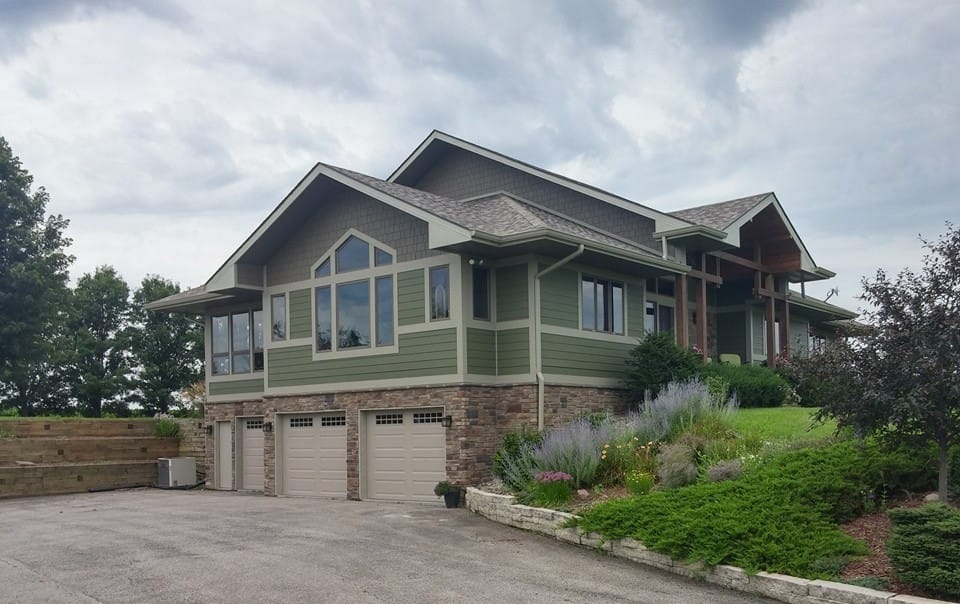 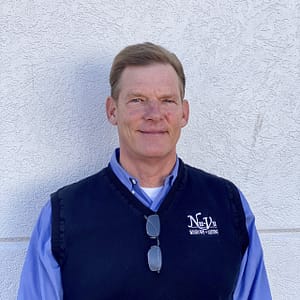 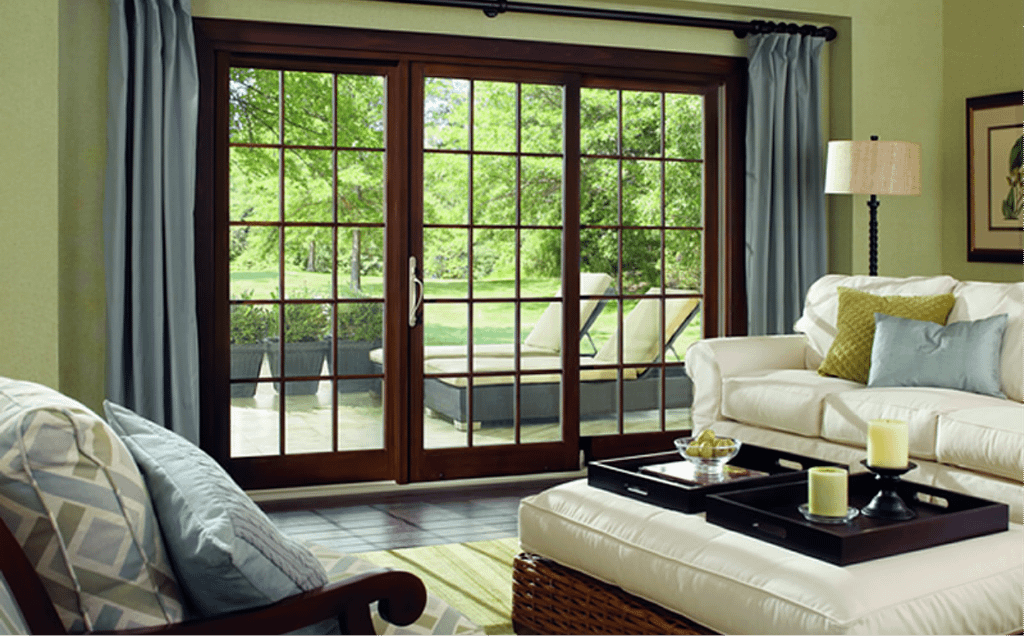 How to Afford Replacement Windows

If you are considering replacement windows in Des Moines, you are not alone. Numerous homeowners decide to replace their windows to increase their home’s value, to make their home easier to sell, to increase the energy efficiency of their home, and many more reasons. Let’s explore these benefits a little more to give you an idea of why you might want to think about window replacement for your home.

Windows are a key component of your home—and not just for letting you enjoy the view while filling rooms with natural sunlight. Windows should also be energy efficient so that you’re not losing too much cool air in the summer or too much heat in the winter. When energy costs become a concern, it might be time to think about replacement windows. But how do people afford replacement windows?

You can also skip on some of the extras. Modern windows often come with a lot of features—like built in between-glass shades, laminate exterior glass, or integrated grilles—that can add a lot to the price while not providing many extra benefits apart from looks.

Another way to afford replacement windows is to replace them in stages, only doing a few windows at a time to fit your current budget. However, is this a wise idea? Let’s take a more in-depth look at the pros and cons.

Should I replace all windows at once?

When should you only replace some of your windows?

Figuring out which windows to replace first is the most difficult part. Start with windows that are broken or damaged. Shattered glass, broken hardware or rotted wood around the windows are all clear signs that these should be replaced immediately, not only for energy concerns, but also for you and your home’s safety.

Next, analyze which of your windows are least energy efficient. In particularly drafty rooms, the windows could be the issue. Look at replacing them to prevent air leaks.

Last of all, replace windows elsewhere throughout the home. These would be the windows that could definitely use an update but aren’t necessarily costing you lots of money on heating and cooling, and they’re not broken or damaged.

What could go wrong if you replace only some of your windows?

In general, most professionals agree that if you can afford it, it’s better to replace all of your windows at once. There are a couple of reasons for this. It takes less time, less paperwork, and less money for contractors to install many windows as opposed to just a few since part of the work involves prepping your home for replacement as well as placing orders for windows and creating work orders for each job.

Another good reason to do as many windows as you can at once is because you can often save money purchasing more windows rather than fewer. Many suppliers offer discounts and other incentives for ordering five, eight or more windows at a time.

What are the best windows for the money?

There are a few things you’ll want to look for in new windows. Cladding can cost you more money, but this means that wood window frames are clad in fiberglass, aluminum or vinyl, which helps them stand up to the elements and eliminates the need to paint them.

Similarly, double and triple glazed windows (with two or three panes of glass) can cost more, but they’re very energy efficient, which will save on your heating and cooling bills. With this, low-E coatings can add to the price, but these coatings minimize heat loss and gain through the glass, which will save you long term.

When’s the best time of the year to install windows?

Window replacement can be done year-round—particularly in an emergency if you have a broken window. But barring emergencies, spring and fall are often the best times for window replacement because the balmy weather means that you won’t need to worry so much about freezing temperatures or extremely hot weather cooling or heating your home excessively as the installers replace your windows.

Ready to get your windows replaced? Contact us now. You can rely on us to install replacement windows that you’ll enjoy for years to come!

Established in 1972, Nu-Vu Windows and Siding has the experience and know-how to help you create the home you have always wanted. As a window and siding contractor, we offer a selection of energy efficient windows and siding in Iowa and surrounding areas.